When Jim Whyte settled outside the slate mining town of Monson, Maine in 1895, people hardly knew what to make of him. Almost 130 tears later, we still don’t. A world traveler that spoke six languages fluently, Whyte came to town with sacks full of money and a fierce desire to keep to himself. It was clear that Whyte was hiding from something—enough to make even the FBI eventually come looking. But even the Feds couldn’t imagine how Whyte, who lost every penny he had when WWI broke out, amassed another fortune before he died. Based on the true story, Hermit follows one man’s quest to discover all he can about Whyte’s secret life before it’s too late.

Jeffrey H. Ryan is an author, adventurer, photographer, and historian. He has written several books about his outdoor exploits, his fasci­nation with hiking trails, and the people and places found just off the beaten path. His debut book, Appalachian Odyssey: A 28-Year Hike on America’s Trail was hailed by the former executive editor of National Geographic as “a classic of nature and travel writing” and set off a national tour (in a 1985 VW camper, no less). When Jeff isn’t trekking, chasing down a great story, or spinning yarns from his keyboard, he enjoys shar­ing his adventures with audiences who love the outdoors. He spends much of his time in his beloved native state of Maine.

For more about the author, JeffRyanAuthor.com. 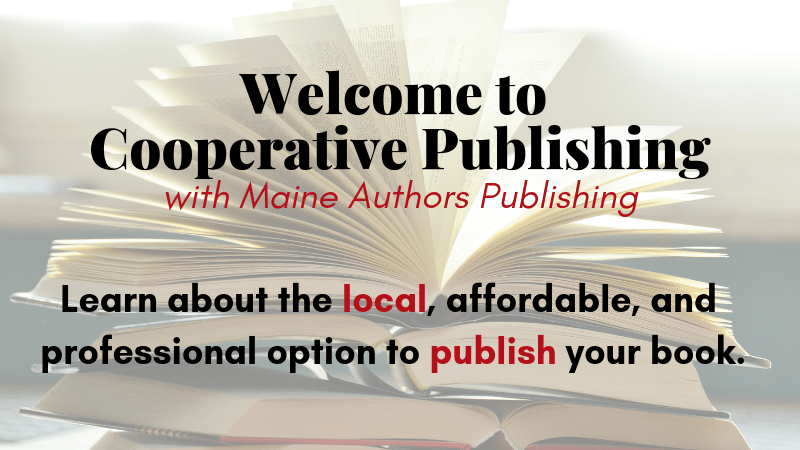