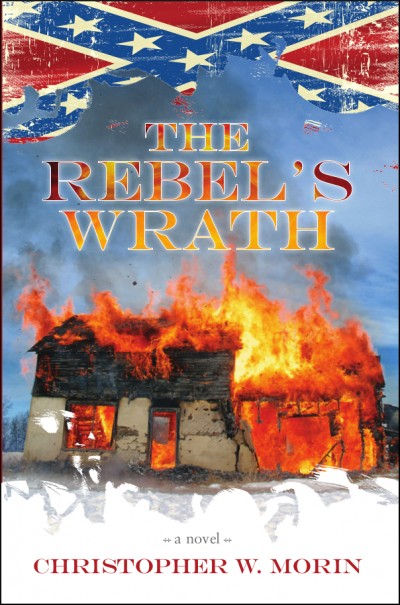 In a time when the nation is torn asunder, and north is pitted against south in a ferocious struggle, a young Union soldier finds himself in combat for the first time—during the largest battle ever fought on the North American continent. When the smoke clears, Private Sherman Jackson of the 20th Maine Volunteer Infantry Regiment is alive and unharmed. He has clashed with staunch warriors of the Confederacy and survived the deadly battle of Gettysburg. His luck continues to the end of the war. Ready to muster out and make his own way in the world, Sherman receives an unexpected letter from home. The note is a plea from his ailing father, beseeching him to return to Maine and save the family business before all is lost. Bound by familial responsibilities, yet unwilling to return to a life he was determined to leave behind, Sherman reluctantly returns home to face many hard decisions. In time, several trivial but damaging and unlawful acts are committed in the small community of North Scarborough. Gradually the felonious activity escalates, causing boundless turmoil and suspicions that indirectly implicate Sherman. As things rapidly spiral out of control, it falls on Sherman to resolve the town’s ills or face dire consequences. Surrounded by numerous suspects fueled by countless motives and immersed in a troubled past, Sherman must use all his resources to save both the town and himself from utter destruction.

The Rebel’s Wrath is Christopher W. Morin’s third book and second novel. Please
be sure to check out his first novel, titled A Tale of Life & War, and his short story,
titled The Besieged.