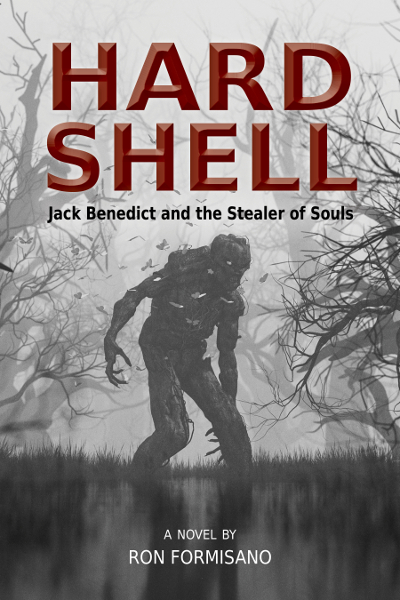 Drug abuse, illicit trafficking, and crime have come to Maine and claimed the life of lobsterman Jack Benedict’s younger brother, Peter. Jack, an Abenaki Native American, vows to learn who murdered Peter. Jack’s quest launches him into a danger zone occupied by a young ruthless Mafia boss. It also renews a romance with his high school sweetheart, now a criminal defense lawyer.

As a professor, Ron Formisano wrote books on U.S. political history and contemporary affairs. In 1997 he published The Great Lobster War, a book The Boston Globe described as “written with the skill and detachment of a historian as well as…a feeling for the people and a love for the place of a (almost) native.” Hard Shell is his first work of fiction.